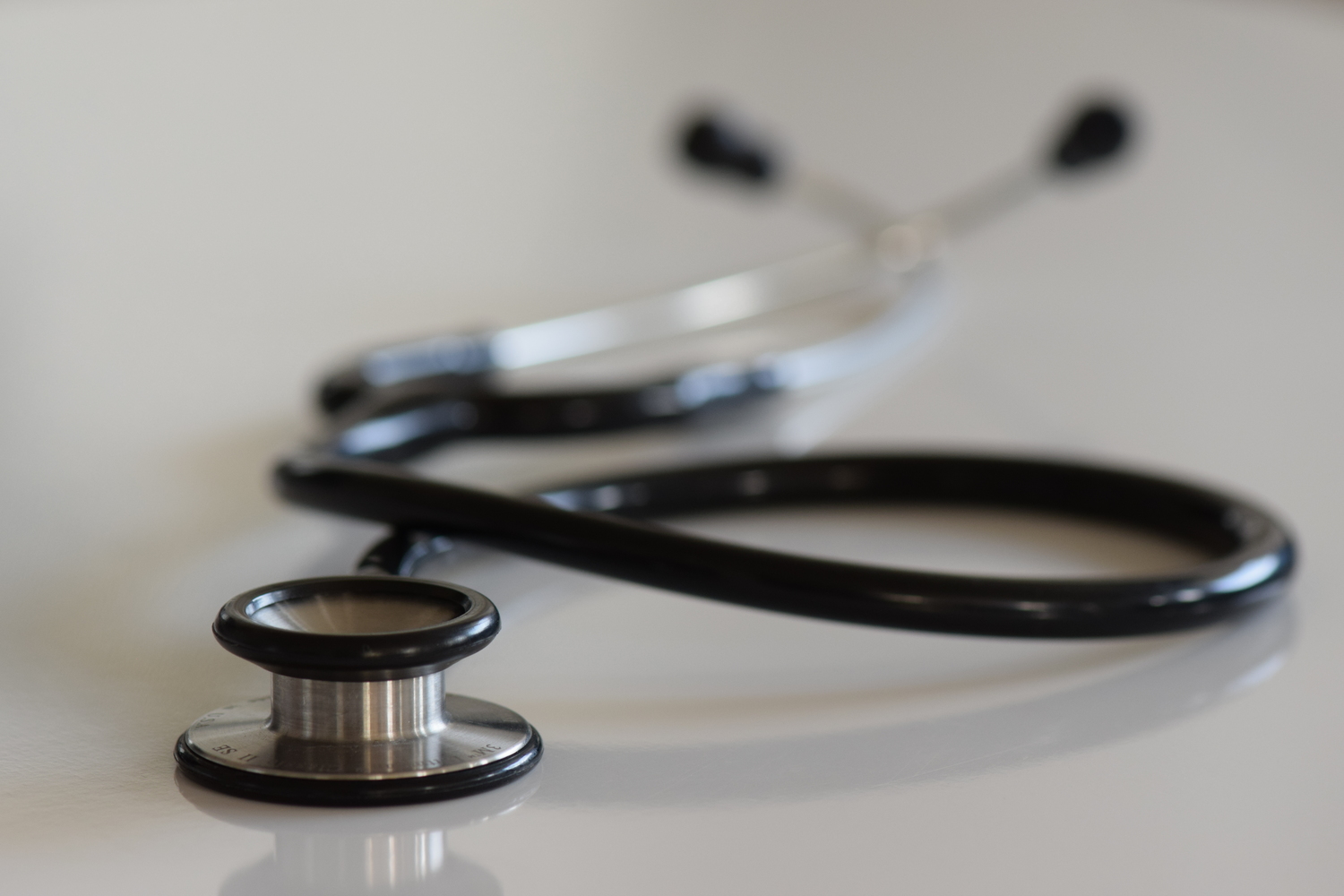 It has always been our desire to be of service in areas of need. Being from a medical background, we aim to provide compassionate and quality health care in remote areas that are widely neglected regarding medical facilities.

We have been introduced to rural health care scenarios in the past, having worked in a number of hospitals run by charitable organizations in India. It has, at times proved to be challenging on all fronts but above all very satisfying to be a part of the health delivery mechanism especially to the poor and needy.

I, Sungti, come from a place called Nagaland, a state situated in north-eastern India. The terrain is hilly, with a subtropical climate with villages situated on mountain ridges. The Naga people are a tribal people group whose lifestyle in the past, primarily involved hunting, gathering  and farming. But with the advent of Christianity and education a mere century ago, the community has undergone a rapid change forcing the interaction of tradition with modern society.

Although the Government has been involved in delivering medical facilities in various towns of the state, the available spectrum of specialised medical care is very limited and in need of support.

Being from the local community and having a deep insight into the needs, we my wife and I were challenged to start a medical centre with services in the gynaecological, obstetrical, surgical and general medicine sector at a community level and then gradually expand or upgrade depending on the needs and benefits of the people.

As we’ve already mentioned we are planning to set up a medical centre providing gynaecological, obstetrical, surgical and general medicine services.

Although the need is big, our resources are limited and so we want to start off in a small yet manageable way with the provision to extend if necessary.

The hospital should contain two operation theatres, two delivery rooms, a gynaecological and obstetrical ward with 15-20 beds. A medicine and surgery ward with 20-25 beds. An out-patient department with four examination rooms, an intervention room, offices, a lobby, meeting hall, a laboratory, an X-ray room, toilets, nursing stations and waiting rooms as well as storage spaces. A pharmacy, registration and payment area will belong to the OPD. A canteen and staff quarters will be built separately.

There should be sufficient parking spaces and the roads leading to the area should allow two cars to cross.

The forested hill should provide sufficient space for walks and fresh air.

Presented below is an overview of the estimated schedule of the project. For more details to the completed steps please refer to the “News” section.